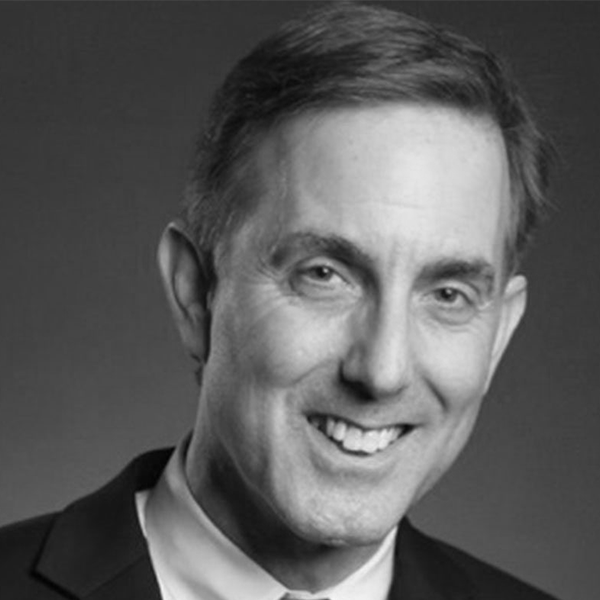 Doering obtained a B.Sc. (first class honors) in Civil Engineering from Queen’s University at Kingston and a doctoral degree in Physical Oceanography (Coastal Hydraulics) from Dalhousie University. He completed his postdoctoral studies at Environment Canada’s Centre for Inland Waters in Burlington, Ontario. He began his academic career in the Department of Civil Engineering at McMaster University and then moved to the University of Manitoba in 1993.

Specific responsibilities include oversight of:

The University of Manitoba campuses are located on the original lands of Anishinaabeg, Cree, Oji-Cree, Dakota, and Dene peoples, and on the homeland of the Métis Nation. We respect the Treaties that were made on these territories, we acknowledge the harms and mistakes of the past, and we dedicate ourselves to move forward in partnership with Indigenous communities in a spirit of reconciliation and collaboration.